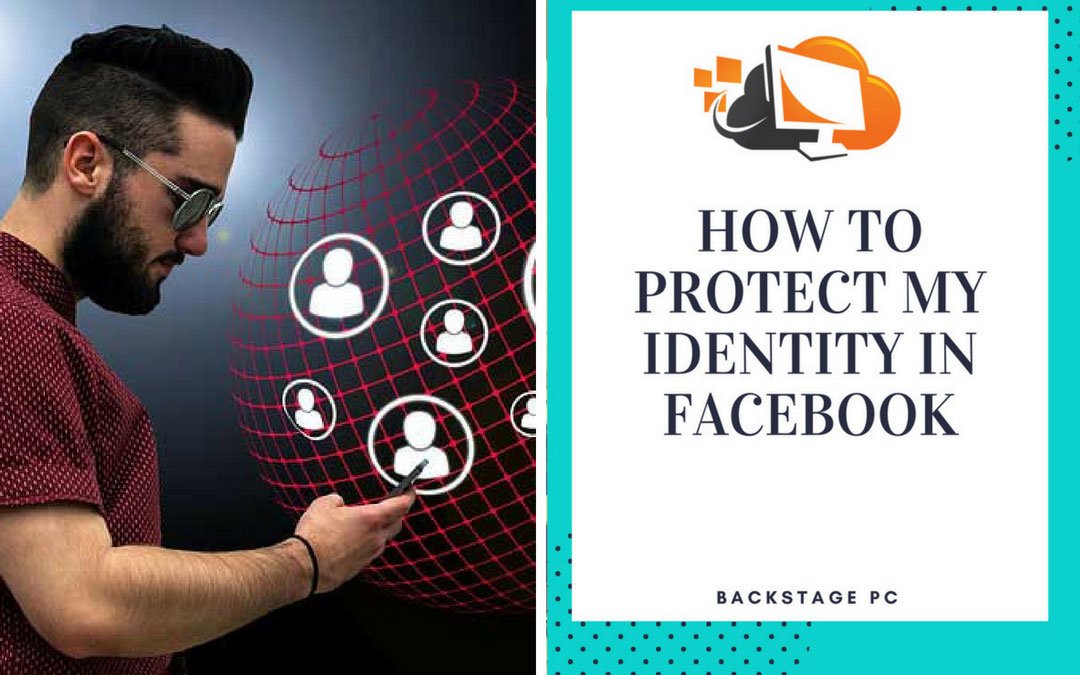 One of the main conditions to open an account on Facebook is that we must provide personal data such as our name and email.

Facebook is the most popular social network with 2,200 million users representing an increase of 14% percent in 2017 compared to 2016.

There are some basic caution tips that we need to apply in our account:

These are the measures that we can control. However, we can not control everything.

Facebook is undergoing a crisis due to its weak handling of the data evidenced recently with the scandal that the data of 50 million profiles passed into the hands of the consultant Cambridge Analytica linked to the Trump presidential campaign.

In just days, Facebook lost some 60,000 million dollars in the stock market.

The case of CA comes from 2014, due to a personality test that 270,000 people answered. CA had access to their profiles and those of their friends for a total of 50 million accounts.

CA used the data to send them messages for electoral purposes without users’ knowledge that their data had been taken from this social network.

Facebook failed to monitor the use of the information collected on its platform and failed to alert those affected when they were informed about the data leak.

This fact shows what can happen when a tool is used as a way to manipulate massively. If this consultant managed to get away with it for a long time, many others did the same.

For now, both users and the government, in general, complain to Facebook and a movement to close accounts is being generated.